Goran Milić Biografija: Known mostly for his work on television, Goran Mili (born January 24, 1946) is a Croatian journalist. He’s one of the most well-known media characters in the former Yugoslavia after a 40-year career.

Mili served as the Al Jazeera Balkans news and program director from 2011 until 2016. The young Goran Mili spent a few months in Prague when he was six years old, visiting his father, a member of the Yugoslav diplomatic service in Czechoslovakia, who was stationed in Zagreb, PR Croatia, FPR Yugoslavia.

When Goran’s father was sent to an observer position in the Council of Europe in 1954, he and his family relocated to Strasbourg, where Goran attended elementary school from the age of two to six.

As a 13-year-old, Mili had to move to the Yugoslav capital of Belgrade after his father was hired by the Yugoslav Ministry of Foreign Affairs in 1959. His father was appointed ambassador of Yugoslavia in Uruguay, therefore before he finished high school he had to go to the South American country’s capital city of Montevideo.

After finishing high school in Belgrade, Mili returned to Uruguay for a year before enrolling in the Faculty of Law at the University of Belgrade. While in the Yugoslav People’s Army (JNA) in 1969, Mili worked as a traffic cop in Titograd.

Mili then moved to London and found employment as a truck driver in Nottingham Hill. Mili returned to Belgrade after a brief period in England and attempted to get a job in Belgrade again, but he wanted to pursue a career in marine law. 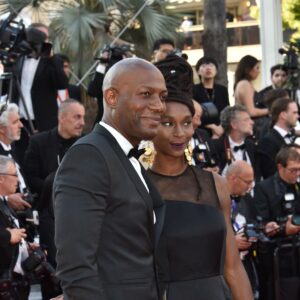 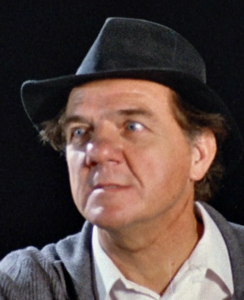